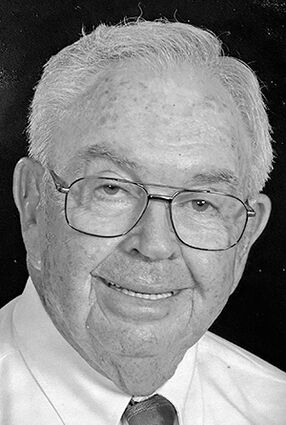 He worked as a laborer with

Spectrulite Consortium, Inc. in Madison for many years. Perry was of the Lutheran faith. He attended Butler Country School and was a graduate of Worden High School in Worden.

Private graveside services will be held at Prairietown Cemetery in Prairietown with Rev. Brandon Larson officiating.

Memorials are suggested to Radio Station KFUO, the American Cancer Society, or to the American Heart Association. Condolences may be left online at http://www.williamsonfh.com. Williamson Funeral Home in Staunton is in charge of arrangements.