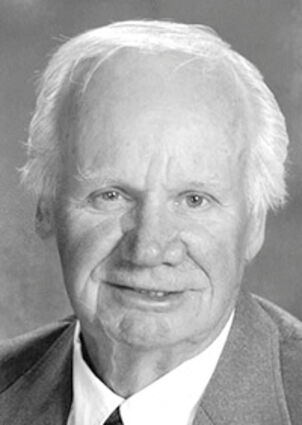 He worked as a credit manager at Farm Service in Edwardsville for many years. Darvin served in the U.S. Navy from 1954 to 1958. He was a member of the Madison County Farm Bureau, and he loved the farm.

Memorials are suggested to either Prairietown Volunteer Fire Department, Staunton VFW Post #1241, or Adopt-A-Pet of Benld. Condolences may be left online at http://www.williamsonfh.com.