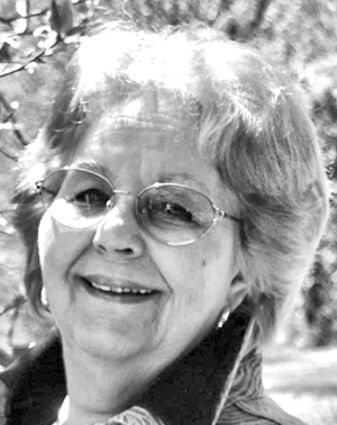 LaDonna was a homemaker who also loved to sew and do crafting.

A public visitation service was held on Saturday, April 2, at Lesicko Funeral Home in Livingston, followed by burial at Memorial Park Cemetery in Staunton.

Memorials are suggested to the family. Condolences may be left online at http://www.lesicko funeralhome.com.