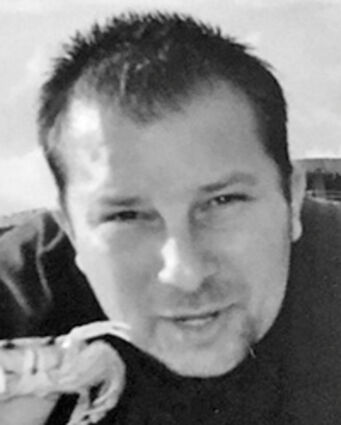 He is survived by his mother, Teresa Buzick; children, Hailey Buzick, Cody Buzick and Zackary Buzick; sisters, Bobbie Doyle and Mary (Curtis) Wattler; several nieces and nephews; his grandmother, Mary Williams-Scheller; and many beloved family and friends. He was preceded in death by his father, Leonard Buzick; and his grandparents, Mary Buzick, Leonard Buzick and Frederick Charles Williams.

Services will take place at Becker and Son Funeral Home in Mt. Olive on Friday, Dec. 9, at 2 p.m. officiated by Pastor Tom Brewer. Visitation will be from 12 noon until the time of service at 2 p.m. Followed by a gathering at the Mt. Olive VFW.

Condolences may be left online at beckerandson.com.