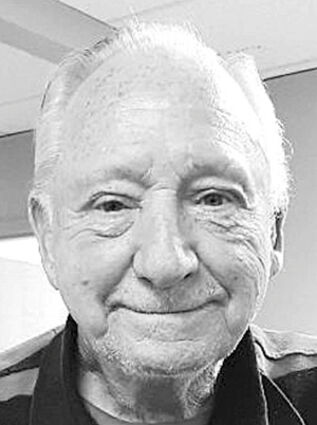 Calvin F. "Sonny" Penrod, 85, of New Douglas, Ill., died Monday, May 30, 2022, at the University Care Center in Edwardsville. He was born on June 25, 1936, in Granite City, one of eight children born to Calvin and Julia (Henry) Penrod. He was first married to Betty Lou Mitchell on April 3, 1957. They had five daughters and a son. He later married Alma L. Mueller on March 15, 1986, at the United Church of Christ in Mascoutah. She survives.

Sonny was employed with the Granite City school systems as a custodian and then at the Bi-State Bus Company as a mechanic. He was a member of New Hope Baptist Church in Worden. He was also a union member while working at the Bi-State Bus Company. Sonny was also a beekeeper and a member of the St. Clair Beekeepers Association. He was a lifelong Chicago Cubs fan. Sonny was very proud that he was able to see the Cubs win the World Series Championship in 2016. He loved spending time with his wife and family, church, gardening, hunting, fishing, and beekeeping.

It was Calvin's wish and that of his family that his body be cremated after his services.

Memorials may be made to New Hope Baptist Church in Worden or to the St. Clair Beekeepers Association. Condolences may be left online at http://www.lesickofuneralhome.com. Lesicko Funeral Home in Livingston was in charge of arrangements.