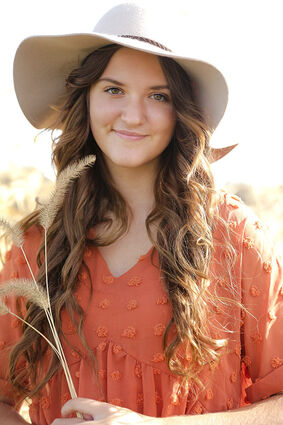 Teagan is the daughter of Jason Lorenz and Gail Sies. During her years at Staunton High School, Teagan was a member of the cheerleading team, where she was named captain her senior year. She was also a member of the National Honor Society and was elected secretary in her final year of high school. Teagan participated in the student council, as well as the Bulldog Betterment Club. She was in band all four years of high school, and she served as drum major her senior year. Teagan has been on the high honor roll all four years of high school, and she was named an Illinois State Scholar.