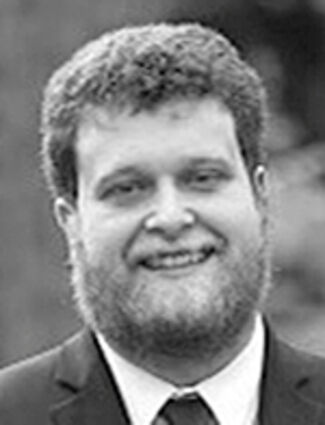 Memorials are suggested to either The National Kidney Foundation, Adopt-A-Pet of Benld, Ill., or to the Staunton Education Foundation. Williamson Funeral Home in Staunton was in charge of arrangements. Condolences may be left online at www. williamsonfh.com.