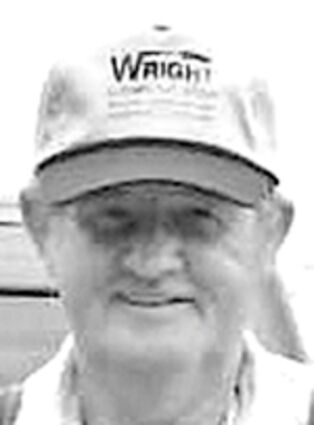 Tim attended Sorento schools and went on to work for Olin Mathieson for 44 years. He also was a lifelong farmer, and he raised cattle and hogs. Tim was a member of the Assembly of God in Sorento, served as Township Supervisor for two terms and Village Trustee for three terms, served on the Sunnyside Cemetery Board for many years, as well as the Farmers Livestock Board, and was a member of the Teamsters Local 50. He loved his cows and riding around on his four wheelers and side by sides. Tim also loved selling his flowers, cantaloupes, and watermelons to anyone willing to buy.

Funeral services were held Sunday, Sept. 11, at the Assembly of God in Sorento with Pastor Dennis Day officiating. Interment was at Sunnyside Cemetery in Sorento.

Memorial contributions may be made to Sunnyside Cemetery Association, 105 E. Taylor St., Sorento, IL 62086. Condolences may be left online at http://www.assalleyfuneralhomes.com. Perfetti-Assalley Funeral Home in Sorento was in charge of arrangements.