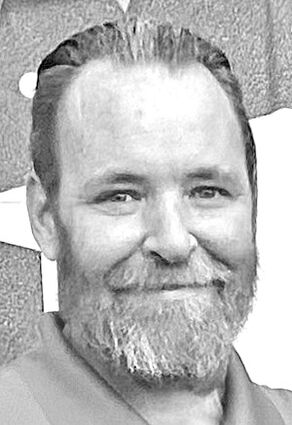 Jason graduated from Mt. Olive High School. He went on to earn an Associate's Degree and worked as a technical analyst. Jason's favorite activity was spending time with his daughter. He was an avid superhero fan, specifically Superman. Jason had a large group of friends that he looked to as family, including his lifelong friend, Gabe Dexheimer.

Jason is survived by his parents; wife, Alexandra Collins; daughter, Anya Collins; and two brothers, Floyd Collins Jr. of Charleston, and Josh Collins of Mt. Olive. He was preceded in death by his grandparents and his sister, Jessica McCollum.

A celebration of life will take place this Saturday, Aug. 27, from 2 to 5 p.m. at Turner Hall in Mt. Olive.

In lieu of flowers and trees, memorial donations are suggested for his daughter, Anya Collins. Condolences may be left online at beckerandson.com. Becker and Son Funeral Home in Mt. Olive is in charge of arrangements.