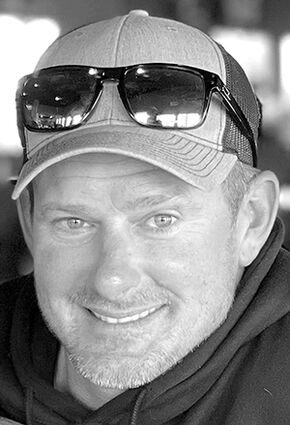 Tim was a longtime resident of Staunton. He graduated from Staunton High School in 1999. Shortly thereafter, Tim spent several years working on local farms. In 2001, Tim began his work as an ironworker for Steve Yates & Sons. In May 2003, Tim moved to Elite Contracting. In March 2007, and again in April 2009, Tim transitioned to Keller Construction and served as a carpenter foreman before becoming the plant manager of Keller Construction's St. Louis Prestress Division in November 2011. Tim remained an employee of Keller Construction until the time of his passing. Tim was always ready and willing to lend a helping hand to others. He was also a power boat enthusiast who loved being on the water and was always up for an adventure – as long as it did not interfere with work or cutting grass. He was happiest on the lake, boating, and spending time with friends and family.

The family requests that friends and family either dress casually or wear lake attire for the visitation. In addition, the family requests that those who wish to express sympathy consider making a donation to Buffy Ridens for Tim's Celebration of Life on Aug. 13 at 3 p.m. at the Wooden Nickel in Glen Carbon. All are welcome to attend.