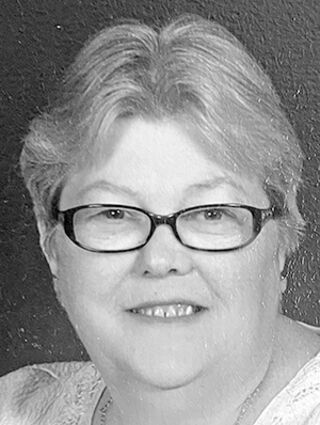 Loretta made an impact on so many people. She was always there for her family no matter the personal cost to herself and was considered the matriarch. She loved her family and friends, and filled her home with warmth and kindness.

Her life was dedicated to her children and giving to other children. She worked in the school district as the Cafeteria Manager for Pattison Elementary up until her retirement. She loved spending time going to her grandchildren's events like baseball games, plays, and dance recitals. She also was very involved in her church, New Hope Presbyterian, and dedicated many hours to making it possible for children in need to have a wonderful Christmas.

She was preceded in death by her parents, grandparents, and best friend, Dianne Self.

The family requests rather than sending flowers or plants that donations are made in Loretta's name to any Butterfly House of your choice.

Loretta wished for her family and friends to celebrate her life in their own way, so there are no services planned.