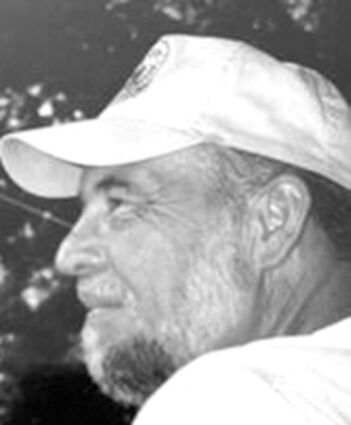 He graduated from Highland High School with the Class of 1969. Gerry was proud of his service in the United States Navy as a blue water veteran. He spent his working life as a truck driver and farmer.

In keeping with Gerry's wishes, his remains were donated for medical science research after which his ashes will be returned to his family and spread privately.

Memorials may be made to the American Cancer Society. Lesicko Funeral Home in Livingston was in charge of arrangements.