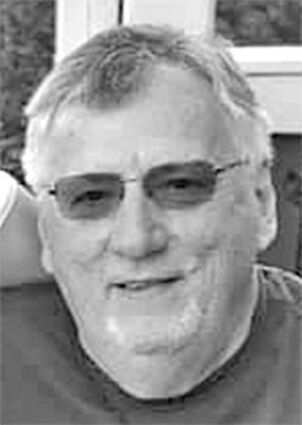 He was retired after having been a meat cutter for a grocery store. He was a veteran of the U.S. Army and served during Vietnam. Ronald enjoyed woodworking and gardening. He also enjoyed spending time with family and being outdoors.

Private family services will be held with interment at Camp Butler National Cemetery in Springfield.

Memorials are suggested to Shriners Hospitals for Children or St. Jude Children's Research Hospital. Condolences may be left online at http://www.kravanya funeral.com. Kravanya Funeral Home in Gillespie is in charge of arrangements.