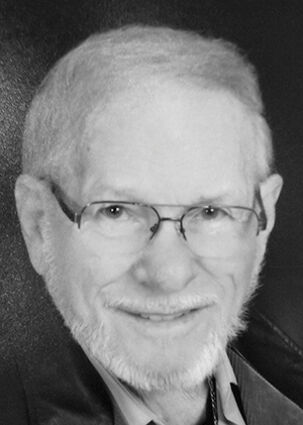 He was retired after having been a mechanic for Boeing. Walter was a veteran of the U.S. Air Force and served during the Korean War. He enjoyed fishing, hunting, farming, wood carving, gardening and landscaping. He had apple and peach orchards. He also raised cattle, horses and hogs.

Funeral services were held Monday, April 4, at the First Congregational Church in Bunker Hill. Burial was at Bunker Hill Cemetery.

Memorials are suggested to donor's choice. Condolences may be left online at www. kravanyafuneral.com. Kravanya Funeral Home in Bunker Hill was in charge of arrangements.