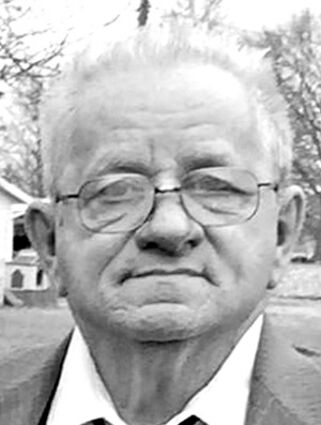 Friends may call from 4 to 6 p.m. on Thursday, March 31, at First United Methodist Church in Gillespie. A Memorial service will follow at the church at 6 p.m. with Rev. Larry Moreau officiating. Private burial will be held at Jefferson Barracks National Cemetery in St. Louis.

Memorials are suggested to Mission 22. Condolences may be left online at http://www.williamsonfh.com. Williamson Funeral Home in Staunton is in charge of arrangements.