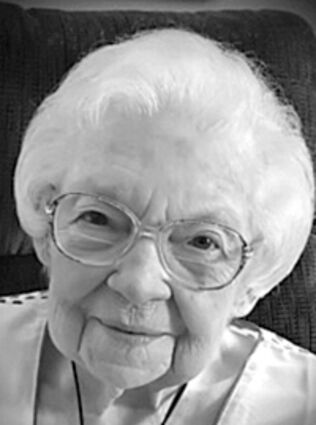 Memorials are suggested to Mt. Olive Cemetery or Immanuel Lutheran Church. Condolences may be left online at beckerandson.com. Becker and Son Funeral Home in Mt. Olive was in charge of arrangements.