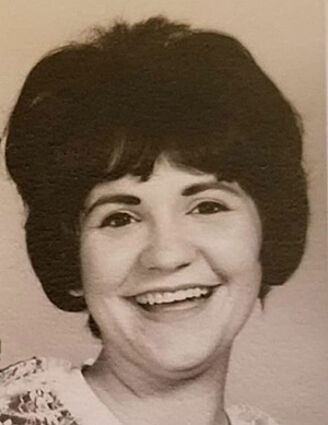 She was the owner/operator of Kiddie Korner Day Care in Staunton with her sister Sharon for several years. She also worked as a Certified Nurses Aide at The Glenwood and at Heritage Health in Staunton. She was a member of Net Community Church of Staunton. She volunteered at the Helping Hands Center in Staunton.

Memorials are suggested to the family. Condolences may be left online at http://www.williamsonfh.com. Williamson Funeral Home in Staunton is in charge of arrangements.