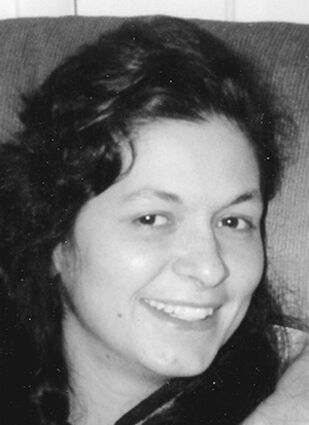 She was a 1985 graduate of Livingston High School.

Darla is survived by her daughter, Kati Elizabeth (Jonathon)Gooding; son, Joseph Anthony Kasten; granddaughter, Emily Elizabeth Gooding; and several siblings and nieces and nephews. She was preceded in death by her parents and husband.

No services will be held.