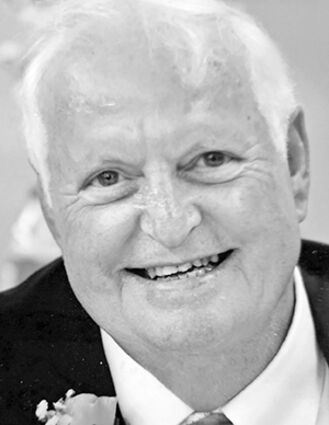 He worked as a quality manager at Granite City Steel in Granite City for 43 years. He was a member of Worden Christian Church.

Memorials are suggested to the American Heart Association. Condolences may be left online at http://www.williamsonfh.com.