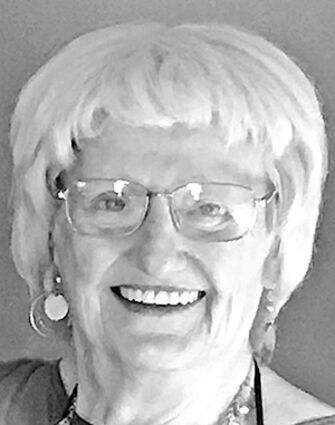 She attended Litchfield schools, graduating with the Class of 1955. Ms. Heise was employed as a telephone operator with Illinois Consolidated Telephone Co. for over 30 years and was a member of Holy Family Catholic Church in Litchfield and of the Red Hat Society. She was an avid St. Louis Cardinals baseball fan, enjoyed playing cards, and especially loved to travel to Ireland. She was a faithful volunteer with Coats for Kids.

She is survived by her sister, Mary Ellen Lobaito of Geneseo; sisters-in-law, Helen Heise of Litchfield and Mary Ann Heise of Staunton; 19 nieces and nephews; and eight step-nieces and step-nephews. She was preceded in death by her parents; three brothers, William Heise, Patrick Heise and Daniel Heise; and one sister, Rose M. Butler.

A Mass of Christian burial was held on Tuesday, Nov. 8, at Holy Family Catholic Church in Litchfield with Fr. Dan Willenborg presiding. Burial was at Holy Cross Cemetery in Litchfield.

Memorials may be directed to Coats for Kids or Holy Cross Cemetery Association, both in Litchfield. Condolences may be left online at http://www.plummer funeralservices.com. Plummer Funeral Home in Litchfield was in charge of arrangements.