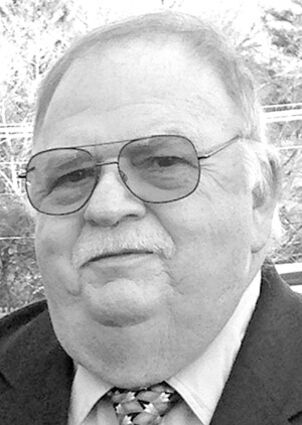 He was a veteran of the U.S. Marines who served during Vietnam. He was a police officer for the Madison County Sheriff's Department, Shipman, Mt. Olive, Wilsonville, and he was a past chief of police of Benld. He was a drummer of the Sundowners Band and the Alton Marching 100 Band. He was a member of the NRA and VFW of Staunton. Larry was a waterfowl hunter of ducks and geese. He also hunted squirrels and rabbits.

Friends may call on Saturday, Aug. 27, at Kravanya Funeral Home in Gillespie from 9 to 11 a.m. Memorial services will follow at the funeral home at 11 a.m. with Rev. Nancy Hubert officiating.

Memorials are suggested to Wounded Warriors Project. Condolences may be left at http://www.kravanyafuneral.com.