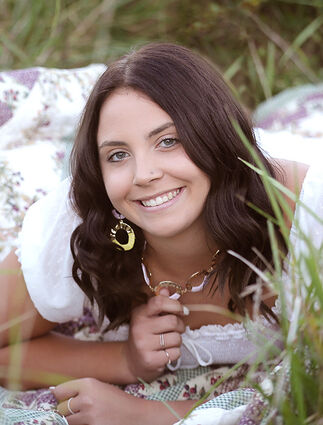 Savannah is the daughter of Scott and Mary Beth Billings. While in high school, Savannah received an academic letter and was on honor roll all four years of high school. She was a member of the student council all four years, where she was elected as the secretary her senior year. Savannah was a member of the Student Council Leadership team, the Bulldog extracurricular committee, the student advisory committee, and National Honor Society. She was also part of Bulldog Business Club and Bulldog Betterment Club for several years. During her senior year, Savannah was voted Homecoming Queen. S...