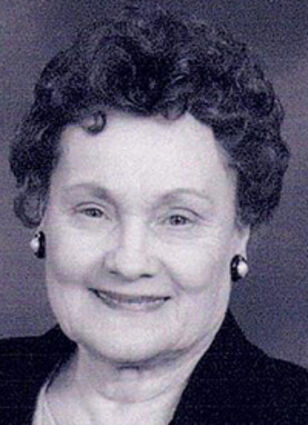 Roleen Marie Kirkwood, 87, died Wednesday, Dec. 28, 2022, at Saint Clare Medical Center in Fenton, Mo. Roleen was born on May 21,1935, to Joseph Bolar and Alma (Fritzsche) Bolar. She married Joseph Kirkwood on Aug. 20, 1955, at Immanuel Lutheran Church in Mt. Olive, and they later divorced.

She attended Immanuel Lutheran Grade School and completed the course of study in May of 1950. In 1978, she received her GED. Roleen worked 17 years as a nurse's aide in several community hospitals: St. Joseph's Hospital in Highland, Community Memorial Hospital in Staunton, and St. Francis Hospital in Litchfield, which she retired from in 1995. She also worked for the Mt. Olive School District as a lunch lady in her later years. Roleen was a member of Immanuel Lutheran Church in Mt. Olive where she also was baptized in 1935 and confirmed in 1949. She was also a member of the Green Oaks Garden Club. Roleen enjoyed spending time with family, attending celebrations, relaxing with her kitty (Kelly) and watching her soap operas and true crime TV.

Visitation will take place on Friday, Jan. 6, from 10 a.m. until 12 noon at Immanuel Lutheran Church. Funeral service will take place immediately following the visitation at 12 noon. Burial will be in the Mt. Olive City Cemetery.

Memorials are suggested to Immanuel Lutheran Church or Mt. Olive Care Center. Condolences may be left online at beckerandson.com. Becker and Son Funeral Home in Mt. Olive is in charge of arrangements.