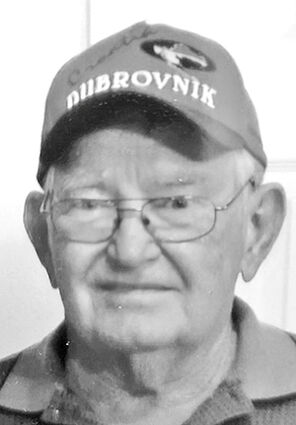 He attended school in Mt. Olive. Elmer served in the United States Army. He was a self-employed plumber in Mt. Olive for many years. He was also a member of Ascension Catholic Church, now St. John Paul II.

Funeral services were held on Saturday, Nov. 12, officiated by Father Thomas Hagstrom. Burial was in Calvary Cemetery in Mt. Olive.

Memorials are suggested to St. John Paul II Catholic Church or the Mt. Olive Fire Department. Condolences may be left online at beckerandson.com. Becker and Son Funeral Home was in charge of arrangements.