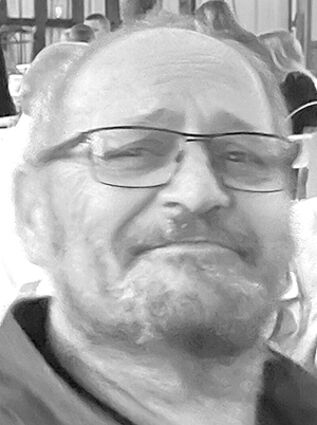 Robert was a coal miner at Monterey #2 Coal Mine in Albers for over 20 years. He has been a member of the United Mine Workers Association #2295 since 1978. He was also a member of Worden Christian Church in Worden; a member of Staunton Masonic Lodge #177 AF & AM and New Douglas Masonic Lodge #560 (past); a Master Mason for 33 years, and a member of the Scottish Rite and Shriners for 34 years. He enjoyed being with his family and spending time with his grandchildren and great-grandchildren. He also enjoyed hunting, fishing, and trapping.

No services are scheduled.

Memorials are suggested to either Shriners Hospital for Children or to the Worden Christian Church. Memorials may be sent to Williamson Funeral Home, 108 W. Henry St., Staunton, IL 62088. Condolences may be left online at http://www.williamsonfh,com.