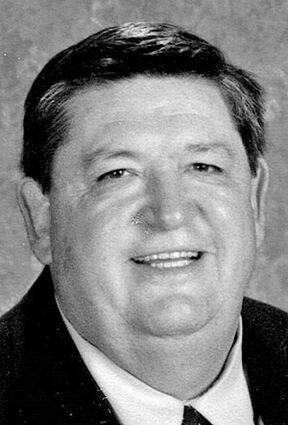 He was an educator who worked at several school districts including Staunton, West Plains, Mo., and Kentucky. He was a teacher and school administrator for 20 years with the Granite City School District. Victor was a member of the Eagles and he was an avid St. Louis Cardinals and St. Louis Blues fan. Victor was inducted into the IHSA Referee Hall of Fame. He officiated several different sports at the high school level and for the Granite City Park District.

A celebration of life will be held at a later date.

Condolences may be left online at http://www.wojstrom.com. Wojstrom Funeral Home & Crematory in Granite City was in charge of arrangements.