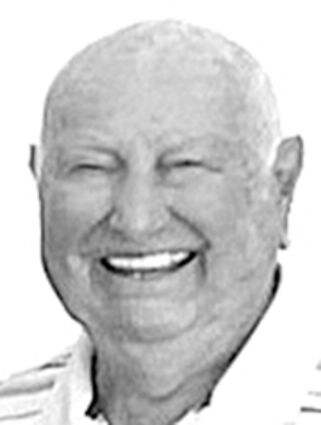 Harold was a 1949 Staunton High School graduate and 1953 graduate of Illinois State. He retired after 50 years of service as a communications manager in the heating and air conditioning industry. He was an Army veteran, member of Mother of Perpetual Help Catholic Church in Maryville and enjoyed photography.

Memorials are suggested to J.N. "Ding" Darling National Wildlife Refuge in Sanibel, Fla., https://shopdingdarling.com/products/donation. Condolences may be left online at barrywilson funeralhome.com. Barry Wilson Funeral Home in Maryville was in charge of arrangements.