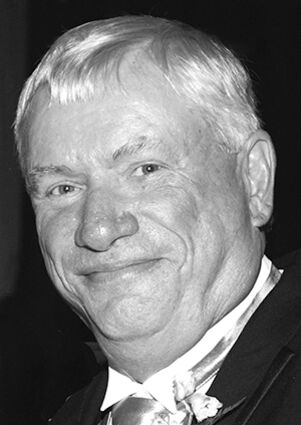 Harry graduated from Mt. Olive Community High School, attended Missouri University of Science and Technology at Rolla, and served honorably in the United States Army while stationed in Alaska. Harry valued his family and friends a great deal. In addition to enjoying golf, Harry was an avid card player, excelled at poley, and appreciated watching sports–particularly the erstwhile St. Louis Rams as well as St. Louis Cardinals baseball. Harry was the founder and president of Hawkeye Steel Sales as well as the founder and president of Titan Tube and Metal. He served as an alderman for the town of Mt. Olive and was a member of the Jaycees as well as the "Buckeyes."

A visitation will be held at Becker & Son Funeral Home in Mt. Olive between 6 and 8 p.m. on Friday, July 22. Funeral services will take place at St. John Paul II in Mt. Olive on Saturday, July 23, at 11 a.m.

Memorials may be made to the Mt. Olive Academic Foundation.