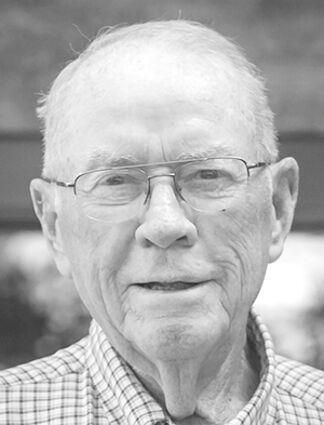 He was a lifelong farmer and also retired after 31 years from Laclede Steel in Alton. He then started Wieseman Auction Service in 1989, which is still going after 32 years. He graduated from Staunton High School in 1955 after attending Butler Country School through the 8th grade.

Eugene served six years in the U.S. Army Reserves during the Vietnam era. He was a member of St. Michael's Catholic Church in Staunton, Bunker Hill American Legion Post #578, Madison County Farm Bureau, Illinois State Auctioneers Association, and St. Mary's Catholic Cemetery Board. He and Pat were the first alumni members of the Staunton FFA.

Memorials are suggested to St. Mary's Catholic Cemetery near Bunker Hill. Condolences may be left online at http://www.williamsonfh.com. Williamson Funeral Home was in charge of arrangements.