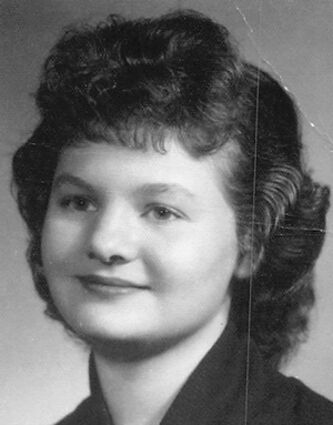 She was a homemaker. Marian enjoyed TV, nature, animals and her grandchildren.

Funeral services will be held Wednesday, June 8, at 11 a.m. at Zion Lutheran Church in Bunker Hill. Burial will be at Bunker Hill Cemetery.

Memorials are suggested to American Society for the Prevention of Cruelty to Animals or Adopt-A-Pet. Condolences may be left online at http://www.kravanyafuneral.com. Kravanya Funeral Home in Bunker Hill is in charge of arrangements.