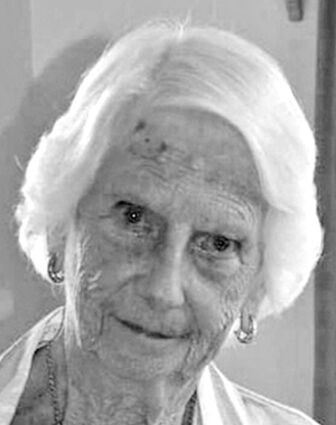 She was employed as a customer service representative for Sears, also as a secretary for Northern High School in Port Huron, and as a secretary for the director of nursing at Palmyra Park Hospital and Phoebe Putney Hospital in Albany, Ga. She was a member of First United Methodist Church of Staunton. She graduated from St. Stephens High School in Port Huron in 1947. Harriet loved crocheting, painting their wood-working projects, crossword puzzles, and line dancing.

Private graveside services will be held Saturday, May 28, at Memorial Park Cemetery in Staunton with Rev. Nancy Hubert officiating.

Memorials are suggested to either First United Methodist Church of Staunton or to The Special Olympics. Condolences may be left online at www. williamsonfh.com. Williamson Funeral Home in Staunton is in charge of arrangements.