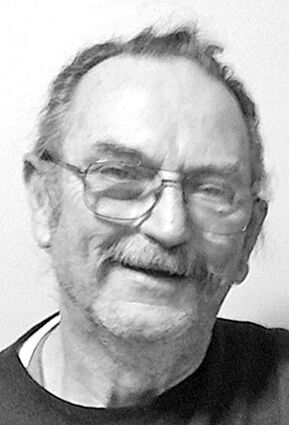 He was retired after having been a maintenance welder for Alton Steel. William had an interest for classic cars, and he enjoyed rock and roll music.

Remains will be cremated. Memorial services will be held at a later date.

Condolence may be left online at http://www.kravanyafuneral.com. Kravanya Funeral Home in Gillespie is in charge of arrangements.