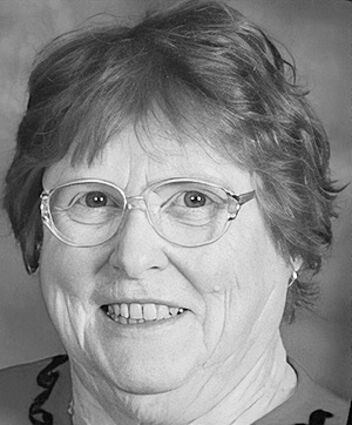 She was a member of Sacred Heart Catholic Church in Livingston. Catherine grew up in Brussels in Calhoun County and graduated from Brussels High School. After marriage she and Leonard moved to Hamel, later to Olive Township and lived in their home for over 43 years. She loved her family, cooking for them and spending time together. She enjoyed playing cards, sewing, crocheting, embroidering, quilting, puzzles, and Yahtzee.

Memorials may be made to Sacred Heart Catholic Cemetery. Dauderman Mortuary in Alhambra was in charge of arrangements.