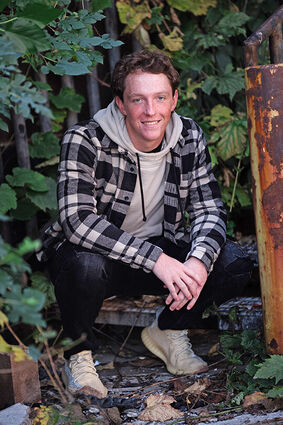 Cayden is the son of Brian and Tecia Silvester. During his years at Staunton High School, Cayden was a member of the baseball team for all four years where he was named team captain his senior year, and he was selected for the All-Conference team his junior year. He also played basketball, during those four years where he was also named team captain his senior year, selected to the Macoupin County and the Wesclin Classic All-Tourney teams, and to the Carlinville Rotary All-Star game. Cayden was awarded the SHS Basketball Bulldog Award his junior year and 2022 Winter Athlete Award for basket...