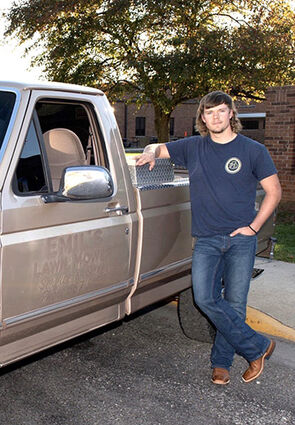 Noah is the son of Arthur and Sandra Partridge. While in high school, he actively participated in football and trap shooting all four years. He was also an honor roll student throughout high school. Noah was selected to be on homecoming court his senior year. He participated in FFA his last two years in high school going to farm progress shows and dinners. He was heavily involved in scouting since he was very young. He obtained the rank of Eagle Scout to end his last couple of years. Noah is a volunteer Staunton firefighter and has worked at Bill's IGA for the past two years.