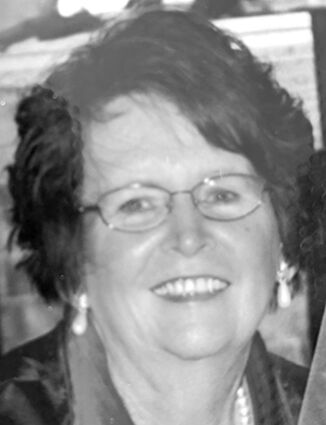 She was owner of Shaklee Distributors for 40 years. Carol was a former member of the bell choir of St. Paul Lutheran Church of Hamel and the ladies auxiliary of American Legion Post 564 of Worden.

A celebration of life will be held at a later date.

Condolences may be left online at http://www.kravanyafuneral.com. Kravanya Funeral Home in Gillespie is in charge of arrangements.