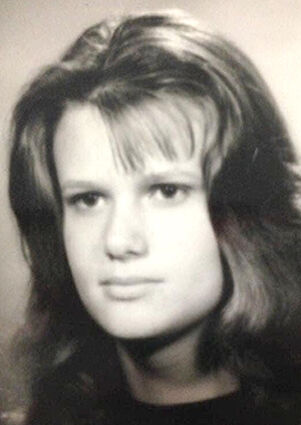 After being a stay-at-home mom and homemaker for many years, Carolyn went on to work at the Super 8 in Staunton for over 20 years where she was named the Pride of Super 8 in several bed-making competitions.