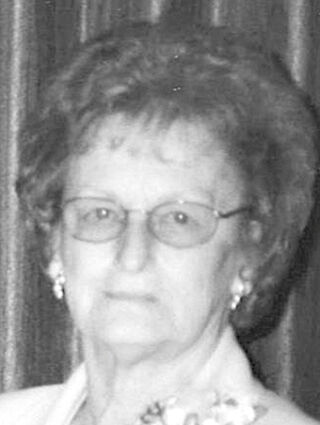 Darlene was a postal worker for 39 years. She worked as the Clerk in Charge at many area post offices including Alhambra 62001, Edwardsville 62025, Livingston 62058, New Douglas 62074, and Worden 62097. Darlene spent the last 10 years of her postal career as the postmaster for the Walshville Post Office 62091. Darlene attended the Immanuel Lutheran Church in New Douglas, IL.

A public graveside service will be held on Wednesday, March 23, at 11 a.m. at the New Douglas Cemetery with Rev. Dr. Thomas Kratzer officiating.

Memorials are suggested to Immanuel Lutheran Church, New Douglas Cemetery, or to the American Macular Degeneration Foundation. Condolences may be left online at http://www.lesickofuneral home.com. Lesicko Funeral Home in Livingston is in charge of arrangements.