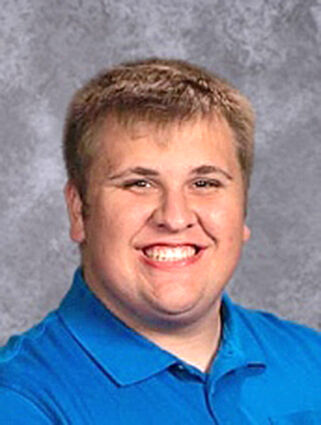 Joseph is the son of David and Susan Cisler. As a student at S.H.S, Joseph was a member of the golf team for four years. He also participated in Scholastic Bowl where he was named captain his junior year. Joseph also participated in Track and Field for four years as a thrower. He was a member of the band, where he was a part of the low brass as a baritone. Joseph participated in the ILMEA district band and the SIUE Bi-State band for three years. Joseph served on the Student Council all four years and was given the honor of being the Sergeant at Arms his senior year. Joseph served as a class...