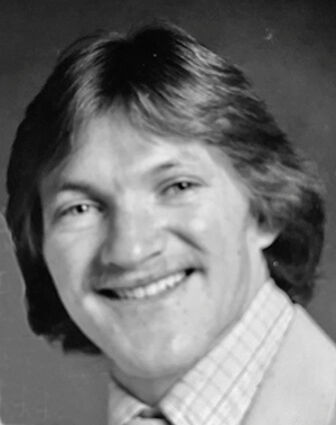 A private visitation service will be held on Friday, March 18, at Lesicko Funeral Home in Livingston. Private burial will be in Spangle Cemetery located near Livingston.

Memorials may be made to Lesicko Funeral Home at P.O. Box 7, Livingston, IL 62058. Condolences may be left online at http://www.lesickofuneralhome.com.