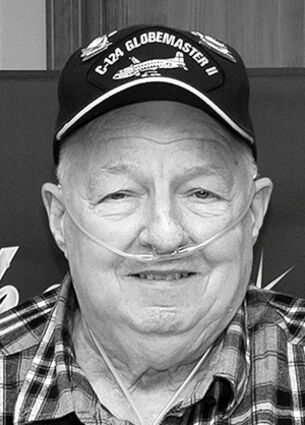 Ron was a Vietnam War veteran. He served as a Loadmaster for nine years in the United States Air Force. He was retired from Air Products in Granite City. Ron loved spending his time with his family, working outside in his and Carol's yard, playing his flight simulator computer games, and watching M.A.S.H. Ron was passionate about giving to his favorite charities, St. Jude Children's Hospital and Tunnels to Towers Foundation.

Ron was preceded in death by his mother and father, Al and Cleta, and his sister, Joyce Morrow.

A Celebration of Life ceremony will be held at a later date. Ron is and will always be dearly missed by all.