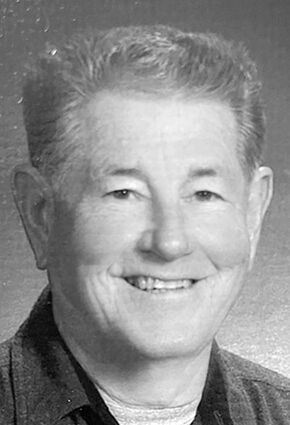 He attended Holy Trinity Grade School and Mt. Olive High School. Bob graduated in the class of 1949. He served as a SSGT in the United States Air Force in the Korean War from 1952-1955. He earned the National Defense and Good Conduct Medals. He married Mary Magdalene Kalvin, and she survives.

Bob was employed by CIPS as an electrician from June 20, 1966, until his retirement on June 30, 1992. He was a member of the St. John Paul II (formerly Holy Trinity) Church. Bob enjoyed outdoor activities. Fishing, hunting mushrooms and deer hunting were some of his favorites.

Memorials are suggested to the Holy Trinity Catholic Cemetery. Condolences may be left online at beckerandson.com. Becker and Son Funeral Home in Mt. Olive was in charge of arrangements.