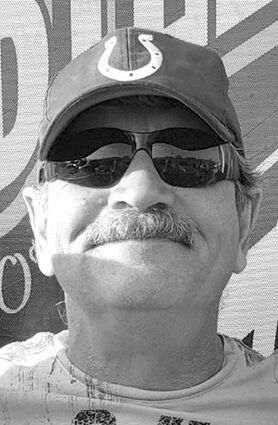 He was a laborer for Local 42 and a pipe cutter for Titan Pipe and Tube of Staunton. He was a member of the National Guard. Kenneth was an Indianapolis Colts Fan. He enjoyed music, outdoors and making one laugh.

Visitation was held on Monday, Feb. 21, at Kravanya Funeral Home in Gillespie.

Memorials are suggested to the family. Condolences may be left online at http://www.kravanyafuneral.com. Kravanya Funeral Home in Gillespie was in charge of arrangements.