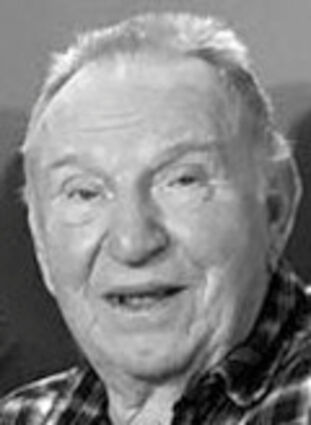 Edward served our country in the United States Navy during the Korean War from April 21, 1951, to Nov. 11, 1953. He attained the rank of Yeoman. Ed attended Immanuel Lutheran Church in New Douglas where he served his church as a deacon, chairman, vice chairman, and trustee on the church board. Ed was a member of the New Douglas Fire Department, where he served for over 60 years. He was also a member of the Madison County Firemen's Association and the 3M Firefighter's Association. Edward was an original board member of the Staunton Area Ambulance Service where he served for 35 years. He was a member of the Madison County Illinois Pork Producers. Ed loved bowling and loved to watch Cardinal baseball. He also enjoyed card playing with the family.

Memorials may be made to Immanuel Lutheran Church. Condolences may be left online at http://www.lesickofuneralhome.com. Lesicko Funeral Home in Livingston was in charge of arrangements.