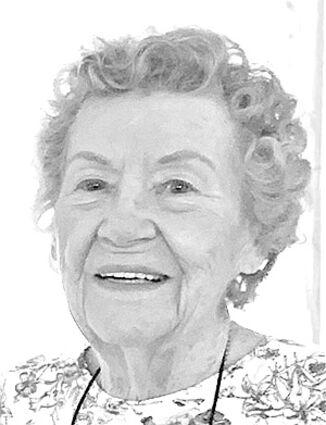 Marian was an executive buyer for Macy's (Bamberger's), living in Hawthorn for many years. After retirement, they moved to Englewood, Fla. Marian and Hank spent their time together entertaining, traveling, yachting and enjoying their family. She took on a family of three stepdaughters, of which she gave her deep love and affection.

A Mass was held at the Lemon Bay Funeral Home in Englewood on Tuesday, Feb. 1. Burial was at the Gulf Pines Cemetery in Englewood.