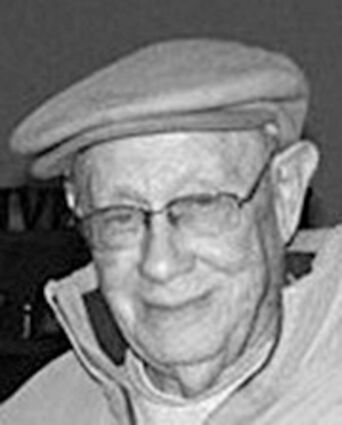 William C. Hamilton, 97, of Gillespie, Ill., died at Heritage Health of Gillespie on Sunday, Feb. 6, 2022. He was born March 1, 1924, in Gillespie to William C. and Harriett (Forsythe) Hamilton. He married Elsie Garrett, and she preceded him in death.

He was retired after having been a steelworker for Laclede Steel in Alton. William was a graduate of Gillespie High School Class of 1942. He was a veteran of the U.S. Navy and served during World War II. William was a member of the Gillespie Lions Club, VFW Post 4547 of Gillespie and Clan Hamilton.

Friends may call on Thursday, Feb. 10, at Kravanya Funeral Home in Gillespie from 10 a.m. until 12 noon. Funeral services follow at 12 noon at the funeral home. Burial will be at Gillespie Cemetery.

Memorials are suggested to Gillespie Lions Club or Gillespie Public Library. Condolences may be left online at http://www.kravanya funeral.com.