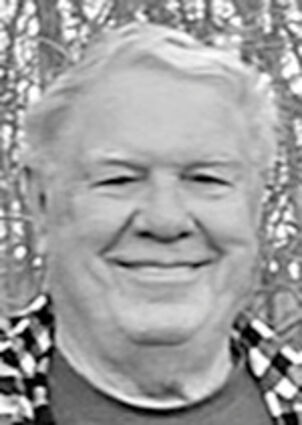 A U.S. Army veteran, he was a diesel mechanic for EJ Motor Transport in East St. Louis before retiring.

In accordance with his wishes, cremation rites will be accorded. A memorial service will take place at a later date.

Memorials are suggested to The Wounded Warriors Project. Marks Mortuary in Wood River was in charge of arrangements.