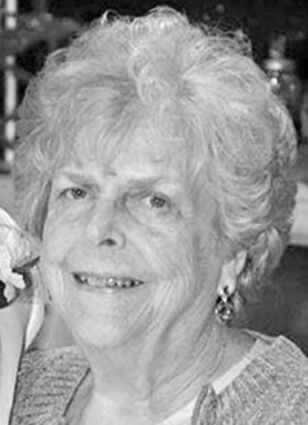 She was a homemaker. Mary was a member of the St. Ann's Altar Society, 20th Century Club, Lions Club and Beloved Birthday Club. She loved to garden. She also enjoyed birds and spending time with her family. She was a loving wife, mother and grandmother who always had a smile.

Funeral mass was held on Monday, Jan. 17, at St. Michael's Church in Staunton. Burial was at Bunker Hill Cemetery.

Memorials are suggested to Bunker Hill Ambulance Service or St. Michael's Church. Condolences may be left online at http://www.kravanyafuneral.com. Kravanya Funeral Home in Bunker Hill was in charge of arrangements.