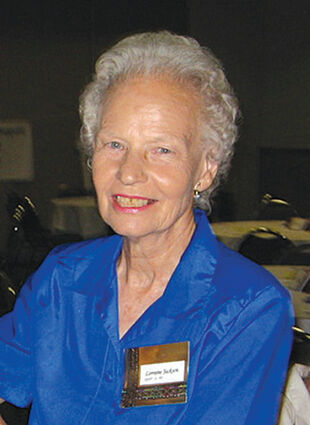 Lorraine Jackson of Benld died last Wednesday at the age of 88, but her passion for finding loving homes for homeless dogs and cats will live on through the organization she founded–Benld Adopt-A-Pet.

The no-kill animal shelter located in Benld was started by Lorraine and her husband Marvin Little in 1983. They worked to find homes for abandoned animals in their community by taking in strays at their home. They built the original shelter and dog runs out of their own funds. That building would later become Benld Adopt-A-Pet, and Lorraine was the jack-of-all-trades who cared for and found...