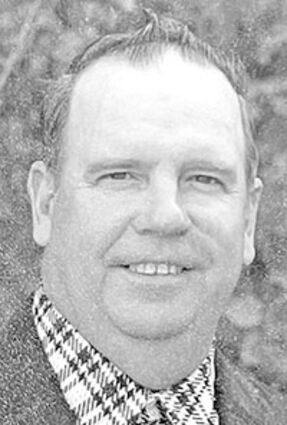 Glen was a veteran of the U.S. Navy. He was a farmer and had worked for Laclede Steel. He was a member of the Shriners and Masonic Lodge 217 AF/AM. He was a former member of the Zion Lutheran Church of Gillespie. He enjoyed hunting and fishing. He enjoyed being on his farm with all his boys. Glen gave all his grandkids special nicknames.

Private family services will be held. A public celebration of life will be held at a later date.

Memorials are suggested to Shriners Hospitals for Children or donor's choice. Condolences may be left online at http://www.kravanyafuneral.com. Kravanya Funeral Home in Benld is in charge of arrangements.